I want to share my thoughts and experiences of how organisations can get lost in the myth that focusing on KPI’s will drive success.

Over the past 5 years I have worked at a number of organisations where there has been a driver to have teams relentlessly focus on KPI’s, treating these KPI’s as the golden challis for success and growth.

What I have done is looked at what this type of approach drives in terms of behaviors, focus and outcomes. As I believe these are some of the key core elements at play….

In order to bring this to life I will focus on a specific scenario which is as follows.

I worked within an organisation with a number of teams that had different measures they where measured against in terms of performance and success. For one team in particular they were asked to increase the traffic and throughput of customers into a specific journey and this is what their success was measured against.(Their KPI)

In this situation I would like to explore what I saw coming up in the 3 core elements previously highlighted, so let’s start with Behaviors…

By Leadership driving the team to focus on this measure the people within the team became quite closed off to anything that didn’t align to that measure. The measure itself provided a fallacy of success and the team began to look at any way they could move the measures as quickly as possible so they could be recognised as successful. It soon became obvious that the team were solely concerned with the movement of the measure and didn’t care about how this impacted their customers and they became more and more disconnected with both internal and external customers. This is how I experienced the behaviors emerge…

When the team first focused on the KPI they started with the customer being in sight of it. Asking ‘how can we move the KPI to help the customer’…

Over time the more the team moved the measure and were celebrated for doing so, the more out of view the customers became. They ended up not considering the customer at all as the only thing that was important was how to move the measure in any way possible.

The KPI’s really hindered the team and applied constraints to their vision(field of view), which didn’t allow them to fully consider the implications of what they were doing.

The final one I would like to explore is the Outcomes to the customers that were achieved in this scenario….

In this scenario the team were celebrated for a while as a really successful team by the leadership as they managed to continually move the measures.

After a while the organisation began to realise that the satisfaction of their customer and the longevity of them remaining on their services was not improving and actually getting worse in most cases. How can this be the case? We moved the measure so surely we should grow and have happy customers, no?

Firstly, as this team was solely focused on the KPI they lost focus of the wider picture and ultimately the most important questions, “why are we doing this?” and “should we be doing this now?” By being solely focused on pumping more and more customers into the service offering before it was stabilised, the joining customers had an awful experience which they socialised then left quickly. So the KPI kept going up and up but this didn’t actually mean true success for the organisation or the customers as the customers just had a painful experience.

In this situation it’s important we take some time to step outside of our current reality and ask ourselves, ‘what is important to our customers right now?’, ‘what pain are our customers experiencing right now?’ and ‘how can we solve the problems our customers have?’ etc. Then regularly revisit these questions to keep the customers in focus at all times and by doing so you will not only increase your intimacy with your customers but sustainably grow your organisation as well.

After practicing this for a while it quickly become evident that KPI’s do NOT create happy customers and grow the organisation but in fact, focusing on making customers happy can move our measures and help us grow. 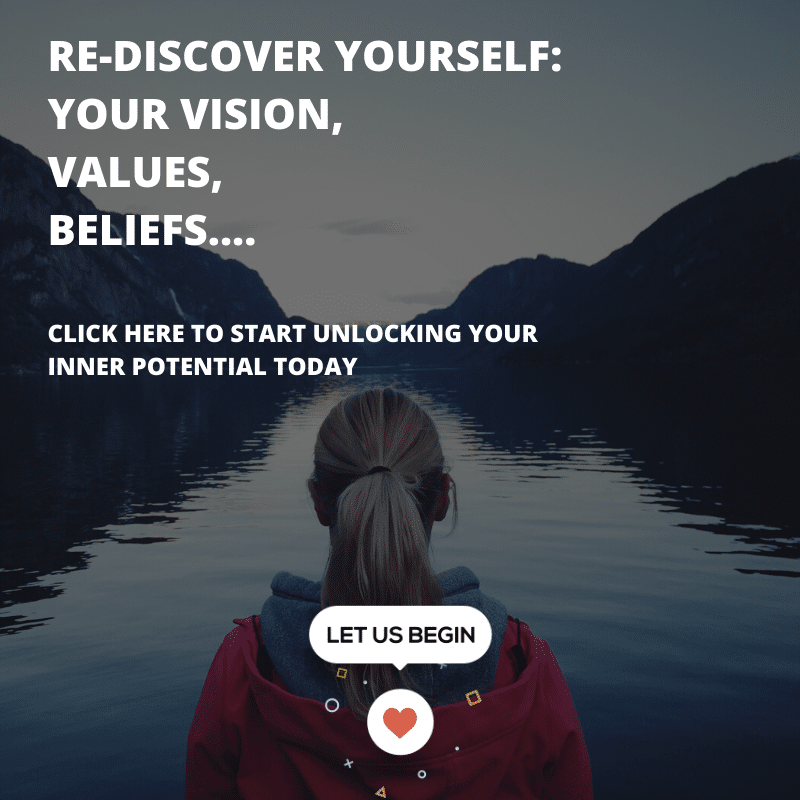